Maggiore has always had a passion for art, and after years of providing valid support for national heritage projects including the restoration of the Medusa by Caravaggio, the "Giornate dell'Arte" (Art Days) and the Giotto, Picasso, Matisse, Van Gogh and other exhibitions at the Vittoriano Museum, or the technical contribution offered provided during artistic/cultural events, we have also been working for some time to support Italian artistic films, one of our most important heritages that is founded on solid values like the cultural principles that they transmit. The co-production in tax credit of the film "Miele", the drama film directed by Valeria Golino which won a commendation at the 66th Cannes Film Festival, or "La vita oscena" interpreted by Isabella Ferrari and Clément Metayer, which was selected for the 2014 Venice Film Festival, represents only a small part of what we do. 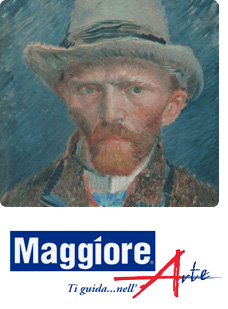 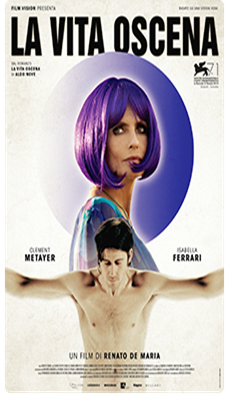 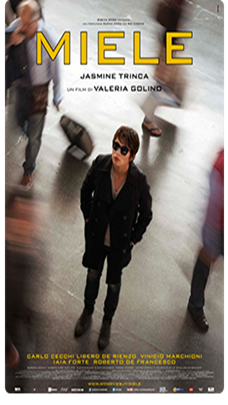